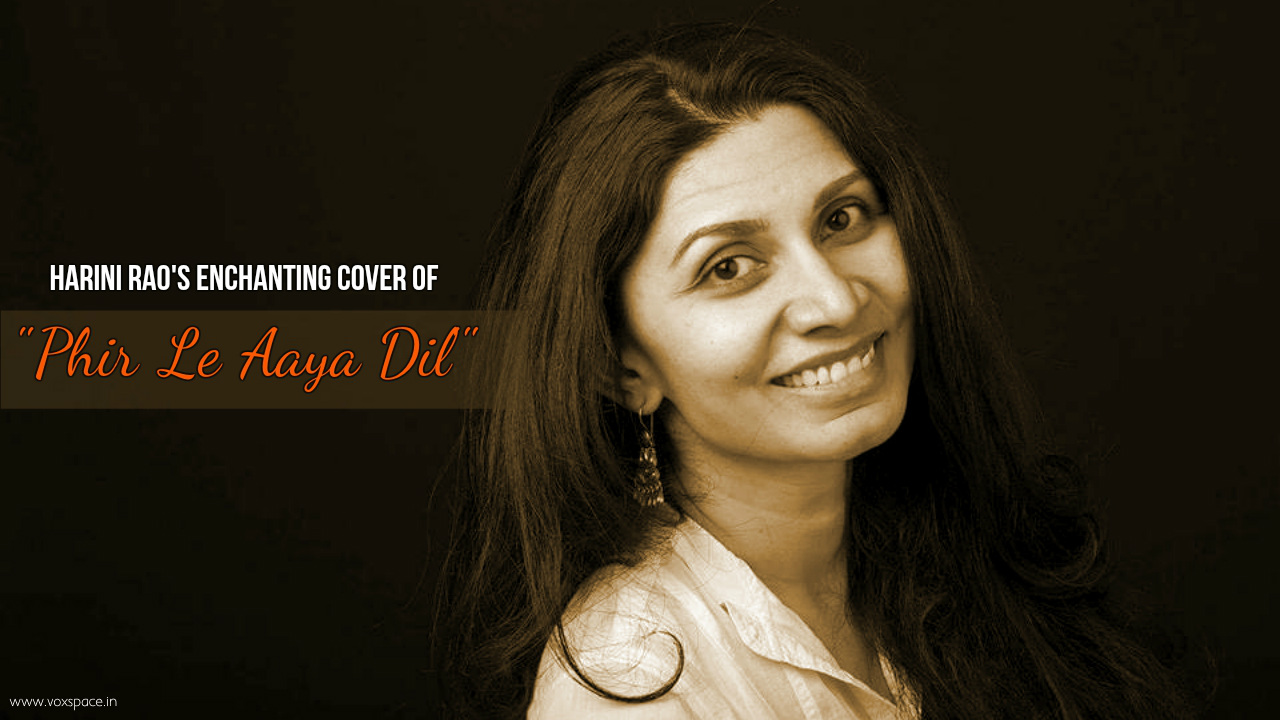 Ok, first up, have you tried this new Karaoke app available for Android called Smule? I have not personally tried it, ( because well I can’t sing, with or without music), but then I have heard a great many things about it. Open WhatsApp and you’ll find ( if you’ve got uber dhinchaak, friends like me ) three or four videos of people singing their favorite songs on Karaoke. So the app basically gives the tunes sans vocals which you need to fill up and make your own ‘Cover’ song out of. Psst..! Even Jennifer Lawrence is a huge fan of it. As things said and done, the app brings out the best singer in you. But then, within all the plethora of videos coming out, one managed to strike a chord with us early this morning. That of singer Harini Rao’s version of “Phir Le Aaya Dil”.

Harini Rao takes up a rather intricate song as her Smule challenge and does an incredible job of making it more beautiful than ever. The track originally from the movie Barfi, ( composed by Pritam and sung by the ever versatile Rekha Bharadwaj ) has immense popularity amongst serious music lovers for it’s rhythmic flow of pitches and hues, and deeply stirring lyrics. Harini Rao takes it up, and only makes it all the more enchanting. Watch her go up the chord and down with magical ease, which is bound to become a complex inducing factor for people like us, who thought Smule was just random fun ( ala DubSmash ). Harini Rao has just established huge benchmark peeps..!!

Have a great Smule Karaoke to share…Do drop us a ping..! You can now download Smule for your android devices and tablets. It features a whole lot of features which make your audio listening experience all the more fabulous.