Priyadarshan’s “Sila Samayangalil” Is A Poignant Tale Of Human Drama 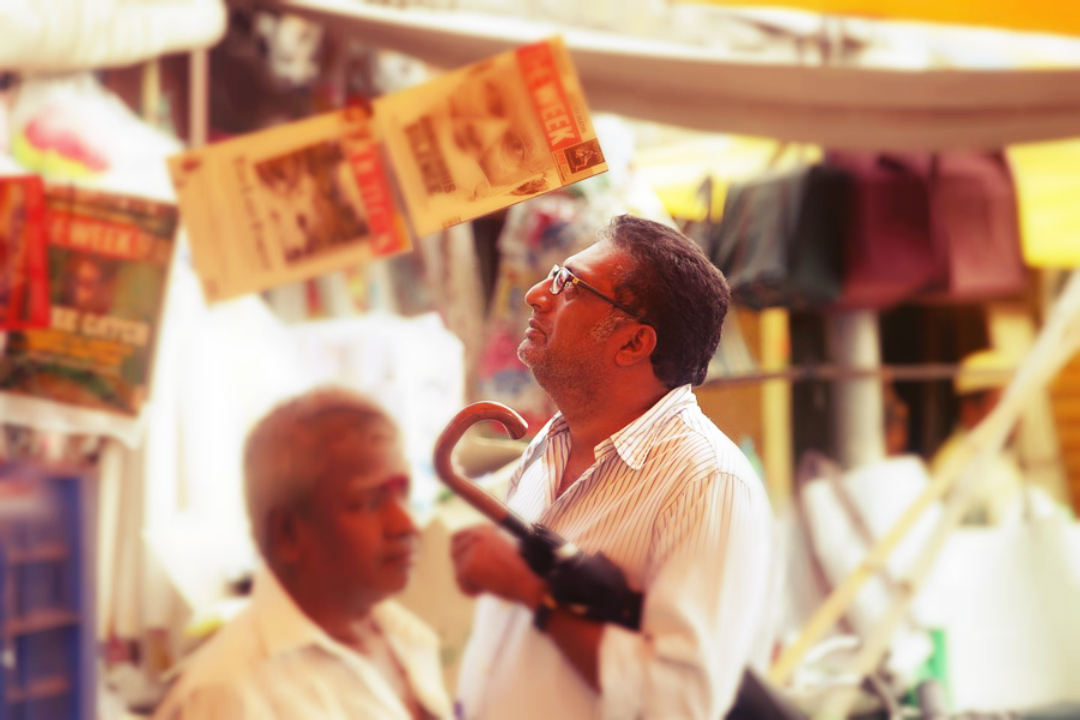 “Sila Samayangalil” which translates to ‘Sometimes’ is a tale of human camaraderie when eight strangers are thrown into an abyss of emotional turmoil. The brilliantly made film starring the ever versatile Prakash Raj, Sriya Reddy and Ashok Selvan in pivotal roles, revolves around the themes of humanity, impending pathos and unexpected camaraderie. In more ways than one, the film from its trailer conveys a deep sense of unity forged between eight random strangers facing a situation which is about to change everything about them. Holding a mantle to the well-known saying which says the people show what they are made of, when faced with adversities beyond their control.

The trailer for  “Sila Samayangalil” starts at a hospital where eight strangers are awaiting their HIV test results. Each one of them optimistic and at the same time devasted by the possibility of failing it. Each finding solace in an other’s trouble and turmoil. The introspection of an Old man who is morally shaken (Prakash Raj), the breakdown of a woman cursing her decision of the times past (Sriya Reddy) and one whose belief in the medical system is slowly shattering (Ashok Selvan) and other beguiling characters make “Sila Samayangalil” a necessary watch for everyone.

“Sila Samayangalil” deservingly well, has already been making waves in International Film Circuit. The feature helmed by National Award winning Director Priyadarshan, and produced by actors Prabhu Deva and Amala Paul, had made it to the final rounds of 74th Golden Globe Awards recently. The movie had faced a few legal tussles but is finally approaching a nationwide release come 2017.  The original score for the movie has been given by Illayaraja, adding an extra layer of poignancy to the feature. The movie will be the show opener at Jaipur Film Festival to be held in early January the next. Here’s hoping that the movie grows from strength to strength and paves way for much more incredible stories to come.

Related posts:
[VoxSpace Life] I Am A Girl And I Smoke : Oh For God's Sake Deal With It
Review Of Eeb Allay Ooo! : A Socio-Political Allegorical Which Serves As An Important Introspective ...
Tron Light Cycle Roller Coaster Ride In Shanghai Disney Land Is Mind Blowing