[VoxSpace Tech] Digital Big Brother(s) Are Watching You : How Does China’s New Citizen Rating System Effect The Future Of Humanity 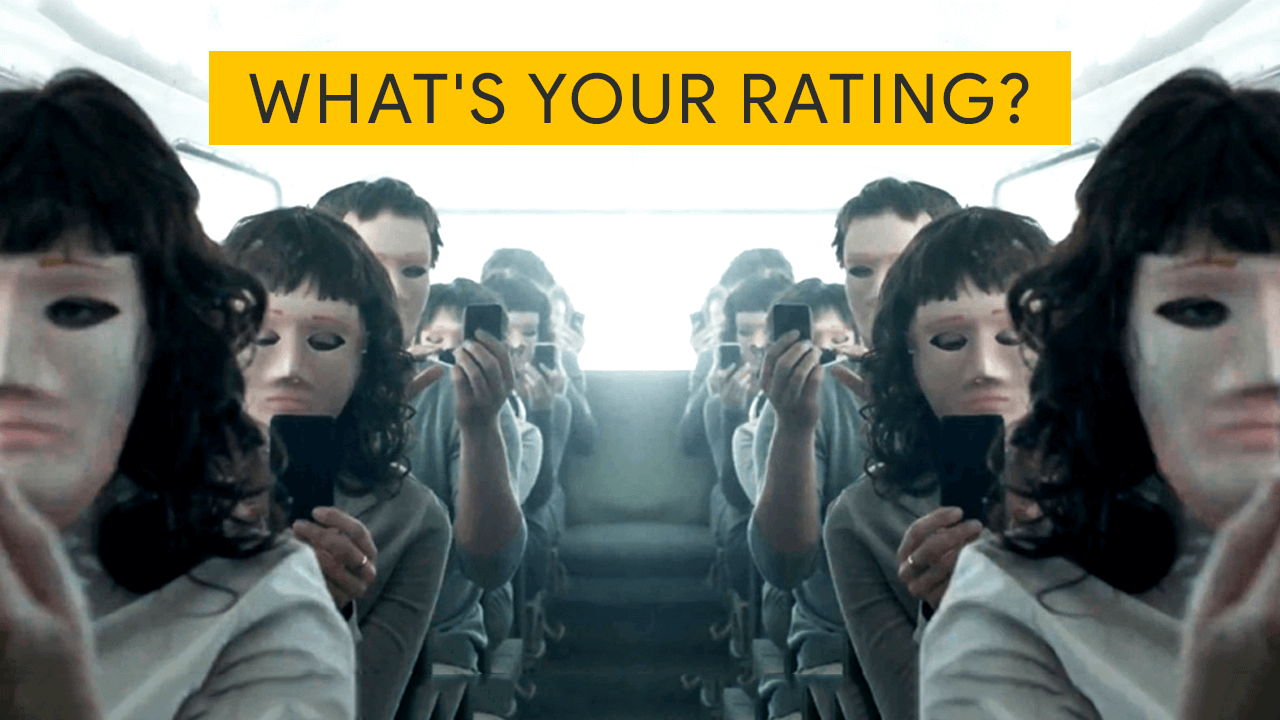 Digital World Has Its Own Rules, And We Are Actually Playing By Them?

In today’s technologically savvy world, it’s hard to move around without leaving behind digital footprints. Most of the times this occurs in the background, so, we are blissfully unaware of it and it doesn’t even bother us. For example, you Google about running and the next thing you notice is that every site you are logging into is showing you the running shoes you can buy from various e-commerce sites. A simple algorithm that keeps a check on you, on what you do in the digital world and reacts accordingly -- we generally don’t mind that.

After all, no harm is being done; if anything the entire shindig becomes a matter of convenience. However, things start to become uncomfortable when they move too close to home, where every step gets monitored and you are judged on a parameter that will decide your future. How do you get past that? You are a law-abiding citizen but it is okay to have reservations about putting yourself up for the public scrutiny.

However, in some cases, you might not have a choice. Because, “The big brother is watching;” slowly and steadily the governments are getting into this game and it’s, indeed, a matter of concern.

The Digital Frontier -- The Governments Starts Masquerading As Internet Giants?

A 2013 UN report noted that governments with the advent of technology are slowly percolating themselves in places that one would argue they have no business to be in.

The findings note with concern, “Changes in technology have been paralleled by changes in attitudes towards communications surveillance. When the practice of official wiretapping first commenced in the United States of America, it was conducted on a restricted basis and was only reluctantly sanctioned by the courts. Over time, however, States have expanded their powers to conduct surveillance, lowering the threshold and increasing the justifications for such surveillance.”

What does this jargon boil down to? Simple -- ‘We are watching you and over the time, we might close in and skip the part where we justify why we are doing so!’

The web of this scrutiny is more widespread than one can imagine. Google, the trustworthy search engine, which we love and use on a regular basis, is harrowed every year with requests from various governments to provide details including “names and IPs used to create accounts, to time stamps for when Gmail accounts were logged in and out of.” Now, Google is a business and if it wants to conduct business in a certain country it would have to comply with certain rules which the government enforces on it. Thoughts?

The Argument Arises -- Maybe Governments Need This For Governance?

Let us, however, consider that the government is doing so in order to safeguard its people and weed out harmful elements. Therefore, once they have identified the troublemakers they are simply going to let go of the data and even if they have it, they will make sure that it is being seen only by a select group of people who are going to be extra careful with this sensitive data, that is essentially the blueprint of a citizen’s entire life. However, the truth is far away from it.

Amy Davidson of The New Yorker says, “There is nothing in the order telling the government to destroy the records after a certain amount of time. Nor do there appears any provision limiting who can see the data.”

This tendency is creeping in every country. Every government wants to be privy to what goes on in its citizen’s life. France’s erstwhile President François Hollande okayed on combining existing information of citizens on a single database that would contain every detail available on 60 million French citizens. While the government said that they would only be making use of it to prevent identity fraud, the nagging suspicion, that it can be used to initiate a mass government surveillance of the entire country or that this information once hacked would be catastrophic for the citizens, has not escaped debate.

Privacy Is The Biggest Lie Circulated In The Digital World

One may argue that yes, the government is looking at us but we have not done anything wrong so, we have no reason to be afraid of it. There is a slight problem with this notion. It is the government that decides what the code of conduct should be and it would also monitor that. There is no room for dissent; there is no room for mercy. Your fate could be as worse as that man in Thailand, who chose to write a Facebook post, which the Thailand government considered to be insulting to the Royal Family and, therefore, they sent him to jail for 35 years.

The China’s Step Into Citizen Scores -- The Matter At Hand

Perhaps, the gravitas of the situation can be understood if we consider what is going on in China, one of the most populous economies in the world and, perhaps, digitally the most secluded one. Not only a physical wall but China has surrounded itself with a digital wall too. Most of the apps that we use in the rest of the world are not available in this country. What they use are indigenous counterparts on whom the government can keep a close eye, thanks to a stringent Cyber Security Law (CSL), which the government says it has initiated to protect the consumers against multinational service providers.

China’s IT triumvirate -- Baidu, Alibaba and Tencent aka ‘BAT’ runs according to the tailor-made rules by the government and often they end up yielding to government wishes. If foreign MNCs want to operate in the country they would have to play by the rules of the government or shut their shops. The latest amalgamation of such an alliance is the move that carries the harmless title of “Planning Outline for the Construction of a Social Credit System.”

You Are Watched -- And You Are Rated

For now participating in the Citizen Scores would be a voluntary thing, however, once the glitches are fixed and the system gets perfect, it will be mandatory. The government is eyeing a 2020 date for the same. If one gets a high score they will be allowed privileges, such as faster internet speeds, access to premium restaurants, loans at a lower rate and, god forbid, if one is not doing well, he/she needs to get ready for social exclusion.

“It is very ambitious in both depth and scope, including scrutinising individual behaviour and what books people are reading. It’s Amazon’s consumer tracking with an Orwellian political twist,” is how Johan Lagerkvist, a Chinese internet specialist at the Swedish Institute of International Affairs, described the social credit system

But how does the rating system actually work? As per the broad categories, which are purely suggestive in nature, given out by Alibaba, the following could give you an idea.,

2. Repayment worthiness and the ability to fulfil contractual obligations

3. Personal details and verification in terms of Residence, Mobile Numbers and others.

5. Social interaction and relationships, measured by looking at his relationship status, friendships and circle of contacts.

Interestingly, Sesame Credit refers to as “positive energy” online, nice messages about the government or how well the country’s economy is doing will make your score go up.

Thus, everything and anything can be on the radar. Also, what your friends say about you online (or tag you in) will start affecting your Sesame Digital Credit rating.

If this doesn’t scare you, I wonder what will.