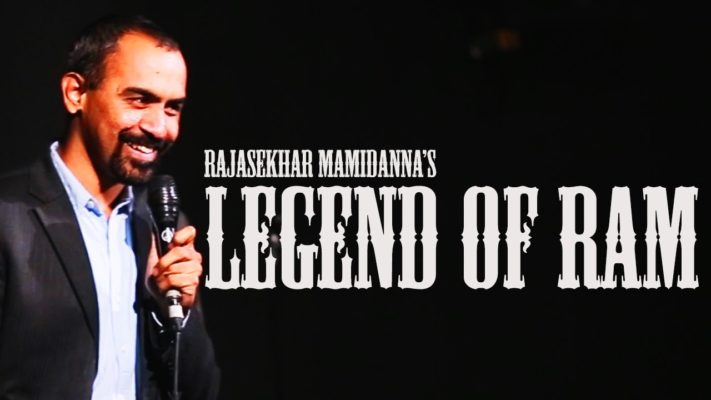 In the present times, stand-up comedy is one profession that has been a new source of relief for many of us across the country. From the times where we saw it as a profession that mostly belonged to the west, the scene in India has progressed overwhelmingly. The interesting part of this profession is, one doesn’t have any dedicated institution to teach comedy. And it cannot be taught by someone specifically, but one can very well mould themselves to be a stand-up comedian. All it takes some serious dedication to the craft and some wit to add to their humour (And boy, that isn’t an easy job).

Thanks to the talented artists out there who have stuck to their spirit and are still churning out great content in order to entertain us, the audience. While every city has their own brand of comedians, Hyderabad too has some really talented bunch of comedians. Don’t ask the question – why aren’t they available on digital platforms? Every city and their comedians have their own ways of branding themselves and trust me, this year it is going to be Hyderabad’s game.

Don’t you believe me? After Mayank Parakh managed to kick-start the league with his Canvas Club bit about ‘Twins and Their Parents’, here is the next one. Rajasekhar Mamidanna, one of Hyderabad’s senior-most comedian, who has garnered great response for his special ‘Legend Of Ram’, was finally kind enough to put his show on YouTube.

We have come across many versions of the Ramayan. From Valmiki’s to Hanuman’s version. Each one has their own glorification of the epic in their own style. But, one thing is for sure, that none of the versions had was the humour element. And this show, or rather a hatke story-telling of Ramayan, by Rajasekhar Mamidanna, exactly fits that bill. A hilarious ride all through the Ramayan.

Note: People who are itchy about taking some unnecessary offence (I’m sure, you haven’t watched the show), the only thing we would say is – Keep your inhibitions aside and first give this a watch.