[VoxSpace Life] The Vicious World Of Social Media : How Social Media Imposes A Fake Notion Of Perfectness On Teenagers 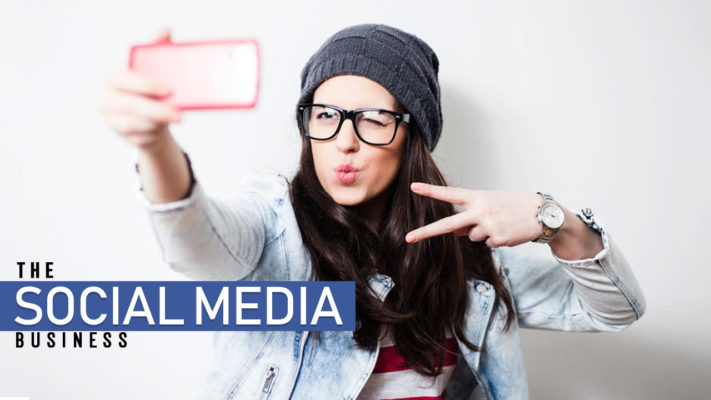 The Web Of Social Media

How long have you not eaten a lunch or dinner with your loved ones without taking a sneak-peek into your social media feeds? Don’t you feel an innate mandate to go through your Facebook or Instagram feed every once in a while, even while you’re at the office doing some important work? Well, don’t be perplexed – that’s just most of us bitten by the social media bug.

Social media is no villain. It helps us stay connected with our friends, family and peers – even when we are miles apart from each other. It is a boon to many of us, who wish to get a glimpse of what’s happening around in the world without having to read lengthy newspaper reports. In short, social media is an unputdownable platform for the busy, urban crowd. But is that all about social media? We think not!

Is Social Media An Addiction?

As Newton once said, every action has an equal and opposite reaction. Going by this, social media’s vices are also not hidden from us. It won’t really be wrong to term social media as an addiction, and addictions are never healthy. In trying to become the microcosm of the entire society and world, social media is slowly taking our very own social life away from us. We tend to smile more through emoticons on WhatsApp and over memes in Facebook than by engaging in some hearty talk with our near and dear ones. However, the thing which worries me the most is social media’s impact on teenagers and how they are constantly losing contact with the pragmatic life in order to achieve a fake perfection. 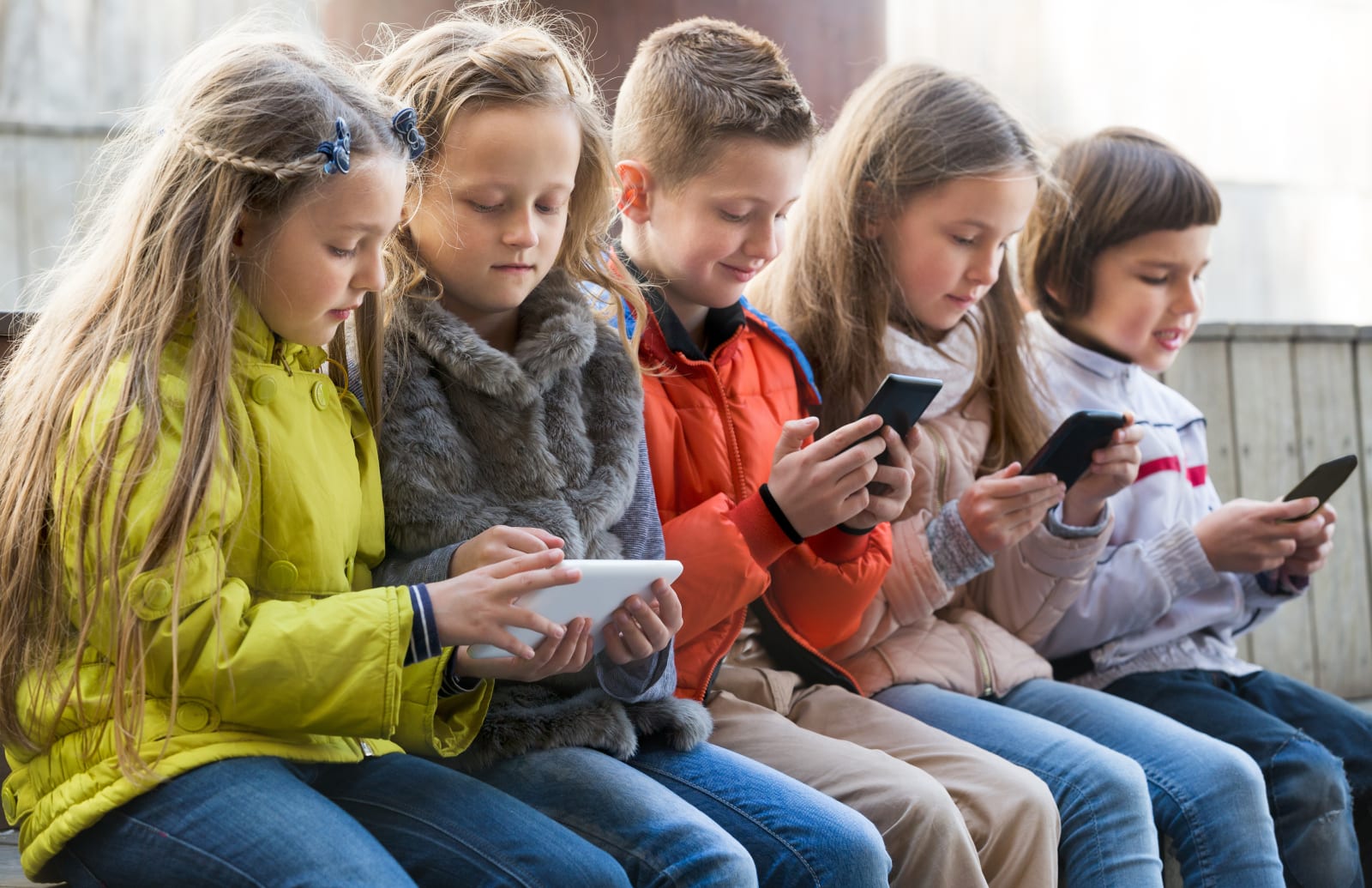 The modern-day children are no longer as vulnerable as we used to be back as kids. They know how to operate a mobile phone better than any ordinary grown-up person does. Instead of going out to the fields or parks to play with their playmates, they are mostly seen hooked on to their parents’ mobile phones, playing various games, such as Temple Run. So, it is indeed not quite shocking to find teenagers or young adults – as they are referred to nowadays – getting hooked on the most prevalent addiction of all times – the social media.

A few days back, while scrolling through my Instagram feed, I came across my niece’s profile – she is in standard 8. Shockingly, she was not her cute and chirpy self on the social media platform. Rather, she had all kinds of filters playing on, that ended up making her look akin to a Vogue model. To be honest, I would never have been able to relate her to her essential self-had I not known her in person. What is she up to? For what is she imposing on herself a fakeness that’s no way needed? And no – sadly, she is not the only person engaged in the “game” – the game of being and looking perfect on the social media.

Social Media And The Heady Competition To Achieve Perfectness

The social media is a microcosm of the society itself. To put it simply, it brings the Page 3 personalities as well as actors virtually closer to us – to the extent that the vulnerable teenagers’ minds tend to get conditioned by the way they look and appear on-screen. Look at any celebrity’s Instagram or any social media feed. It is always perfect – too good to be true. While they treat their social media profiles as tactical PR platforms, the young minds of children are too vulnerable to get that. Hence, they fall prey to the outer shine and stardom, and hence, the usage of a flurry of filters and other aids just to make them stand out and look PERFECT.

The Pressure To Fit In And Cyber Bullying

The idea to fit in is not something new. Except for the Mavericks, all of us common men and women, at some points of our lives, have tried to fit into our immediate social groups. However, technology has magnified this problem to a great extent. The teenagers not only try to emulate the lives or the looks of an actor or a celebrity but are even found at times trying to portray themselves as perfect to fit into the society of social media. It is an indeterminable scary loop, where one needs to be perfect or face the wrath of severe trolling and shaming.

For example, a social media addict never fails to update their live events (whether they are attending a concert or going for a weekend gateway or even sleeping over at their friends’ place). He or she might have had immense problems at home for getting permission but s/he will never upload the same. This makes his/her life seem exciting and great to the world, specifically to people of the same age group. Needless to say, likewise the entire world seems rose-tinted to a vulnerable teenager, who tries with all their might to fit in and be one of the most “happening” persons around. After all, there is always a latent fear to grasp the wrath of cyber bullies and lose their dignity in a matter of minutes. With the advent of social media, teenage depression has also reached an all-time high. So that it does not reach its extremity, the parents need to understand their child’s requirement and help the children understand their own worth and innate talents. The child must understand that the social media is an interactive platform and not a social judge. A beautiful letter written by actress Sonam Kapoor tried to hit this point hard.

A few months’ ago, Sonam Kapoor wrote an open letter addressed to the young girls of the country. While you may or may not like her acting skills, it is indeed commendable of her to have taken the first step at breaking the myth of perfectness of actresses. Her letter was entitled, “I didn’t wake up like this” and it focussed on how imperfect she is and how much time, energy, effort and money it takes to achieve the virtual perfection, which has made her famous across the world. Towards the end of the letter, she is also seen urging the teenagers to concentrate on what’s in front of them – studies – and feel beautiful from inside rather than going for the artificial. But, will the teenagers understand this point? We wonder…!