[VoxSpace Life] Patanjali: The Doctrine Of “Seva,” “Swadeshi” and “Success” 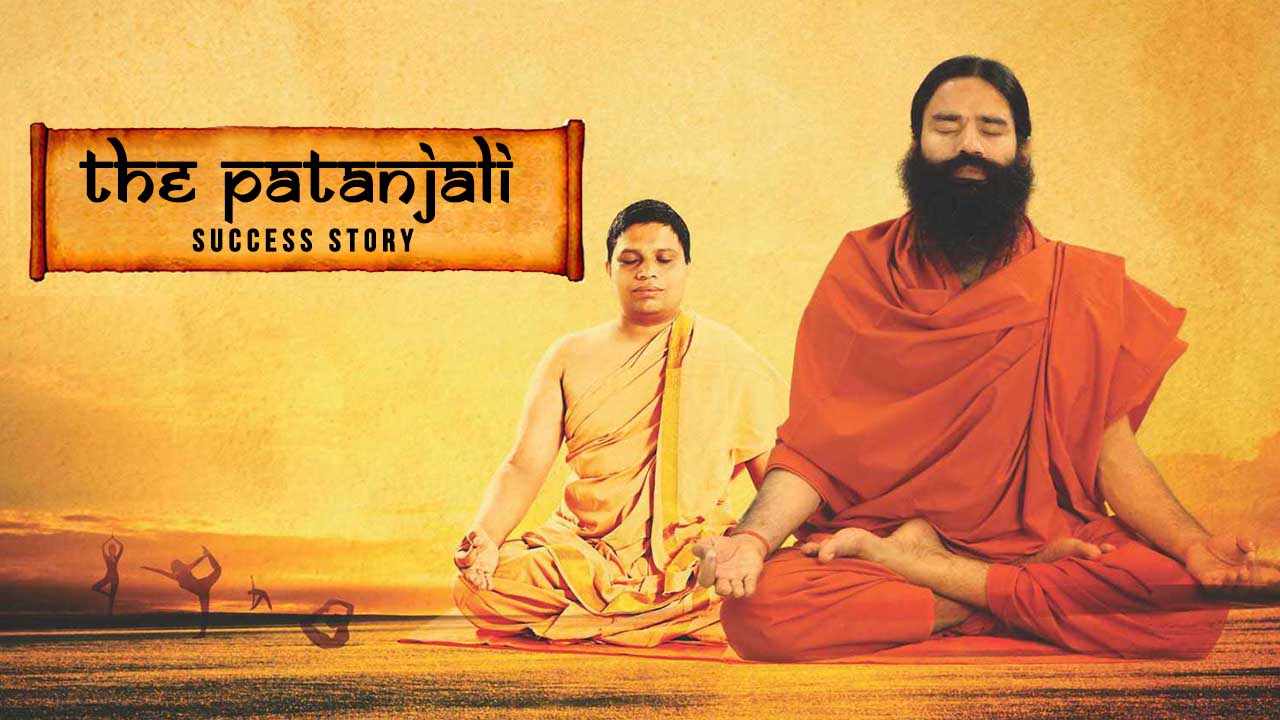 A sector disruptor is usually a new entrant in a particular sector that manages to shake things up via pricing or innovation and forces the other players to realign itself to stay in business.  For example with the advent of Reliance Jio, the telecom sector went into a tariff war, which led to mergers, shut down and several others. All this is so that the other companies could compete with the facilities offered by Reliance Jio.

In recent times, another disruptor is changing the FMCG sector. Now, Mukesh Ambani, thanks to Reliance Industries, has money to spend and is capable of bearing losses; something that is common to every business that wants to be a big player and is starting out. However, this FMCG player is fresh out of the boat, is raking profits in crores and is on an expansion spree, which is quite unprecedented in the India business scene. I am talking about Patanjali, a company which has managed to find almost a cult following among the people by the plethora of advertisements, shops at every corner and a charismatic leader, who enjoys a cult following. Everybody likes a rag to riches story; however, there is something offbeat about Patanjali’s rise and rise, sans any hiccups.

Now Baba Ramdev might be the main promoter/advocator of Patanjali, however, he on paper is not the majority shareholder of Patanjali. Acharya Balkrishna, who also acts as the firm’s CEO, owns 94% stake in the firm. So, how much does this 45-year-old monk have in his bank, thanks to Patanjali?

According to the Hurun India Rich List 2017, it’s close to 70,000 crores. Now, here’s the interesting part, no one on this list has had such a meteoric percentage change in fortune as much as Balkrishna did. The top alpha in the list, Mukesh Ambani, had a 58% change, thanks to the performance of Reliance Industries, whereas, Balkrishna’s percentage change was 173%, which is quite surprising.

The Monk Who Has A Solid Revenue Plan

For the year ended on March 31, 2017, Baba Ramdev’s Patanjali reported an impressive revenue of Rs 10,561 crore. Baba wasn’t too happy about it; as he said that he would double the revenue by next year. He would invest around Rs 5,000 crore to create new plants and double his distributor strength to 12,000 during this period. All this is coming from the firm’s own coffers.

The places where it is getting this massive amount of money is a tad bit shady. If it was a publicly listed company, we might have got a detailed insight from where it is garnering such capital, but here it’s all under the carpet. Baba has no intentions of listing his company anytime soon and for posterity, Patanjali will be handled by a “sanyasi and not a businessman even after me,” says Baba.

Even what goes behind the doors in Patanjali is dubious at its best. Former CEO S.K. Patra, in an interview with Mint, spilt the beans and what one learned was something that showed what happens when religion comes to do business.

The heart of any FMCG business is the labour force, that’s where the chunk of the investment goes in. However, Patanjali doesn’t need to worry about that because it manages to get labour at a cost of next to nothing by rebranding the work as “seva.” If you are working in Patanjali you are not actually working, you are doing “seva” and who has ever paid for “seva?”

As Patra says, Baba told everyone that “Patraji has come to do seva. Right now he is drawing a salary, but soon, he won’t even take that…” Funnily enough, Patra never said that. Patra insisted on a salary, therefore, “Babaji relented and gave me a salary for one of the two jobs that I was performing. But basically his argument was—I have to offer free “seva” to his host of companies.”

Making Of A Swadesi Millionaire – The Patanjali Effect

Although Balkrishna might be the CEO of Patanjali, the man calling the shots is always Baba Ramdev. He tests the products, goes on a hiring spree and brings on a “swadesi” vibe to things to ward off “Videshi” FMCG companies. The entire ruckus is a fine propaganda that actually plays coy with traditional business logic. Every person that works in Patanjali is going to do “seva” and if he asks for an increment he would be strictly reminded of his place in the entire operation and how he could be easily displaced. Therefore, a labourer that works six days a week and 12-hour-long shifts get paid a paltry Rs. 6,000 a month.

Even the political clout behind the firm is unmistakable. While speaking to Forbes Balkrishna said,

Ramdev and BJP have a tryst that goes long back. During Modi’s campaign, Ramdev rallied voters. It was hugely beneficial because the UPA government had given enough grief to the saffron-clad sadhu and the only thing that would turn the tides would be a party that thrives on saffron notions. So, there they went – fuelling the Hindutva claims. Once Modi came into power, the road became nothing but smooth. A Reuters report shows that Patanjali has been bestowed with more than $46 million and counting in discounts in BJP controlled states.

“Modi-ji is a close friend,” and on his role in 2014 elections Baba said, “I won’t say much, but I prepared the ground for the big political changes that occurred.”

The Political Ushering Which Sails The Ship

The report states that Baba Ramdev acquired lands at a 77% discount than the market prices in the BJP-controlled state. In some places, the gap was even bigger. For example, in the Madhya Pradesh, Patanjali received a discount of 88% saving a massive $10 million. The justification for all this, as per its spokesman Deepak Joshi, was

“Patanjali is an Indian company, an ayurvedic company, so many states give them free land.”

Moreover, in 2015 the Finance Ministry said yoga was a “charitable purpose,” which reduced further tax burdens from Baba’s shoulders. The latest on the list is Union Minister for Road Transport and Highways Nitin Gadkari and Maharashtra CM Devendra Fadnavis partnering with Ramdev in an Rs 25,000-crore project bolstering Patanjali.

Ramdev’s Patanjali group will raise 10,000 cows to develop a breeding centre and related activities. They won’t pay for the land because,

“It’s not a commercial project and will basically benefit the country. We will operate on government land with an investment of Rs 500 crore. If it’s on PPP basis, then it works well since we will be able to get government funds too to run the project.”

The Shaky Waters – The Patanjali For The New World

Still, Baba manages to get into trouble. Quality issues over its products, misleading ads and having repeatedly flouting consumer guidelines. However, these are a mere pittance. What is an 11 lakh in a fine against a company that rakes in crores?

All said and done, it is very true what Baba says,

Because a company that pays a pittance for labour, gets land and projects handed out to it and sells “nationalism” in affordable packets shouldn’t have a problem doing that.