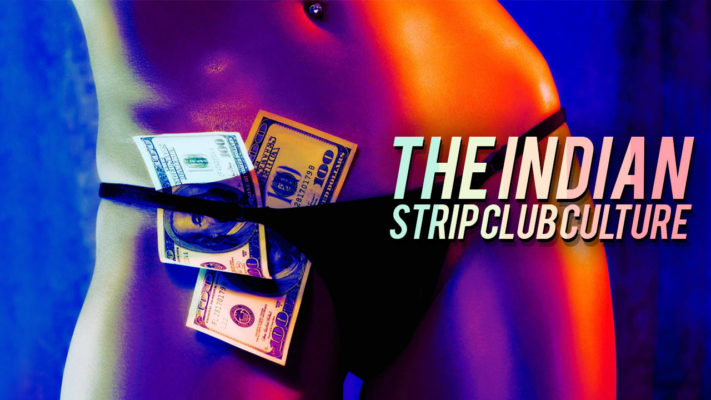 The Advent Of Strip Clubs

The history of Strip Clubs dates back to medieval times when it was a form of entertainment for folks belonging to all sections of the society. Modern-day strip clubs came into prominence in the early 20th century in USA, France and other western countries. Big businessmen invested loads of money in opening posh strip clubs which attracted elites from around the world. It has also been under scrutiny by the moral police brigade, and there have been instances of legal sanctioning as a result of pressure from the conservative groups. Despite all these limitations ‘stripping’ has gradually developed into an art form and has succeeded in significantly reducing the stigma surrounding strippers and strip club goers. The same is however not true for India, where strip clubs are a distant dream owing to stigmas revolving around sexuality and strippers.

Sexuality In The Land Of Kamasutra

Mythological scriptures written in India during ancient times point towards the fact that sexuality was not a taboo for our forefathers. The paintings at Ajanta caves are a live testimony of the fact that nudity was very normal and artists did not have to lock horns with the society on issues of sexuality. The frequent mention of ‘Apsaras’ is found in mythological texts. They were performers who were adept in the art of singing, dancing and most importantly seduction. Affluent sections of the society often maintained Harems where males, females and transgenders resided. The concepts of Polygamy and Polyamory were not alien to the masses. The fact that Homosexuality was prevalent in ancient India can be nailed by the presence of numerous texts and paintings which portray homoerotic encounters.

A Taboo In Modern India

Factors such as western colonialism, and to a little extent Islam, are considered by historians as possible factors which triggered an era of Victorian morality in India. Although these notions have been discarded by the countries where it actually originated, they have been rigorously followed in erstwhile colonies like India and other countries of the Indian Subcontinent. The tropical climate of India allowed its inhabitants to dress scantily. The introduction of Purdah system and the ongoing suppression of sexuality in females turned the tides against the formation of a liberal society. Sex education classes have been limited to a small scale and the parents too fail to impart sexual education to their wards. A survey in 2014 showed that around 49% of girls in India had learnt about sex through pornographic videos. In lieu of the social stigmas attached to sex and sexuality, India continues to be a conservative and orthodox country even in the contemporary times.

A Means To Explore Sexuality In A Responsible Manner

A report published by The Guardian brought to light the perceptions of strippers towards their clients and spectators. It was said by the participants in the survey that present day youth who go to strip clubs tend to be more sensitive and respectful towards strippers as compared to their older counterparts. Better education and gender sensitization have resulted in the youth being more accommodative and sensitive towards strippers. It is important to make the youth aware of the concept of consent. Strippers often complain of onlookers treating them as if they own them. This comes from our skewed understanding of sexuality, where we look down upon sex workers or strippers in spite of prostitution being one of the oldest profession in human history. In the context of India, it becomes all the more important to impart a proper understanding of consent and sexuality. India is the third largest consumer of porn videos in the world after USA and UK. This is despite the fact that, like strip clubs, pornography is also banned in India. A worrying trend was revealed by porn hub when it showed that around 4.1 million Indians had searched for the keyword ‘rape’ while browsing through pornographic sites. No amount of restrictions on sexuality is capable of suppressing the sexual desires of an individual. The best way out is to teach the youth to responsibly explore sexuality and to respect people from other genders and strip clubs could be one of such avenues in near future.

A Distant Dream In India 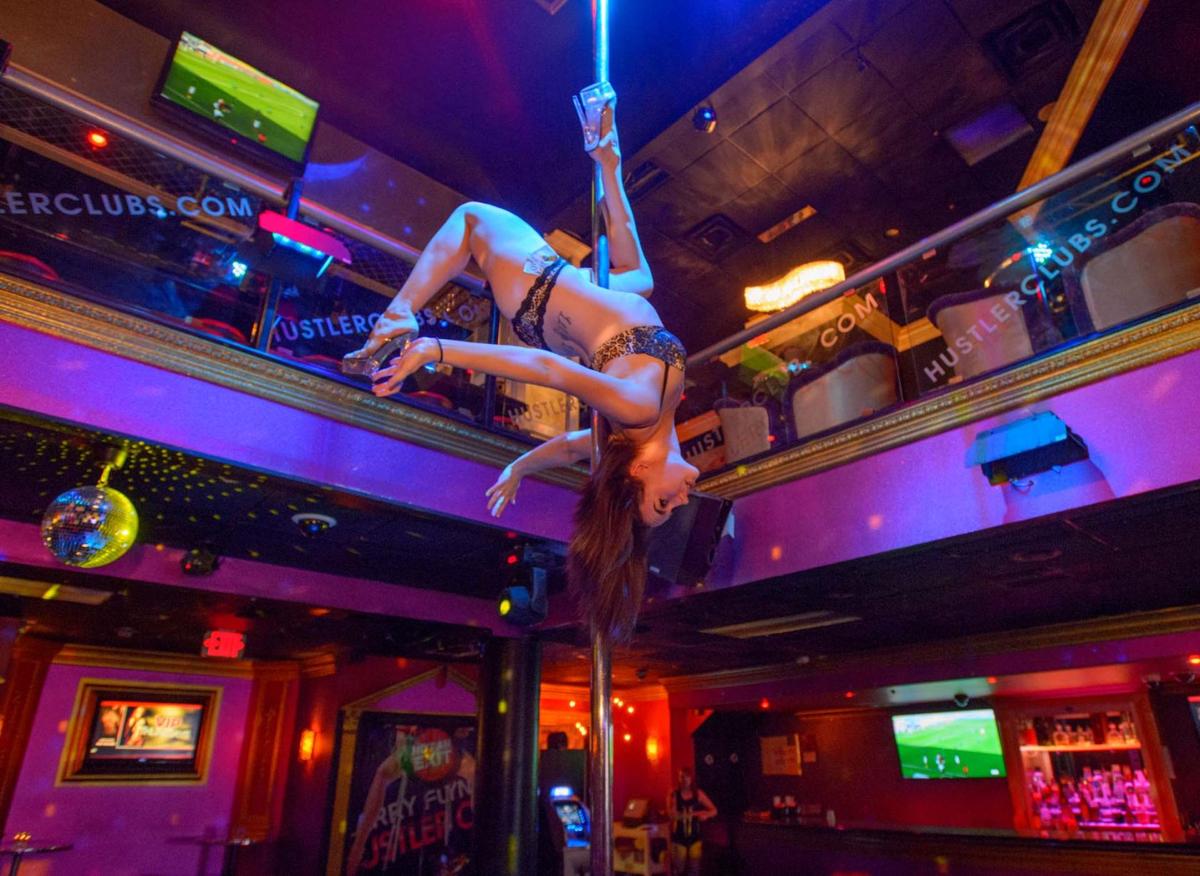 Although India has nosedived into the era of neo-liberalism and globalization there has been a very little advancement in the field of sexuality. Couples continue to be harassed by fringe elements for expressing their love. There have been numerous instances of state-run educational institutes issuing gag orders upon students on issues of dressing. Jeans and short dresses are considered by Indian politicians as an important factor which instigates rapes. In such a regressive regime it is near to impossible to even initiate a debate on opening strip clubs in India. The feminist movement which is in a nascent stage in India has to cover a long distance in order to turn this dream into a reality.