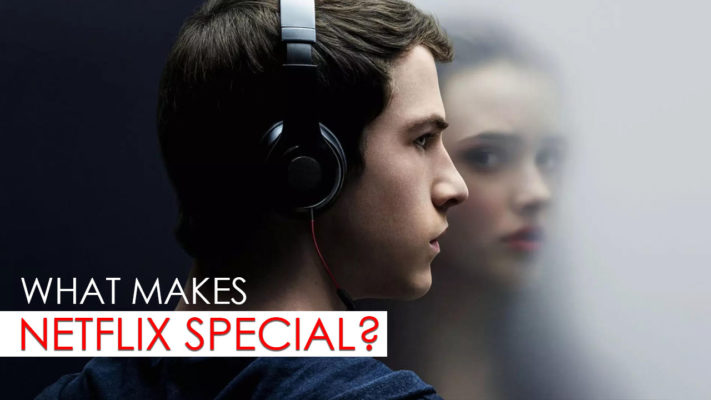 The US movie theatres saw the lowest attendance in 2017 in 23 years, which is a surprising fact considering the surge in the global box office. This fact comes in view of the increasing popularity of video streaming services like Netflix, which has been able to provide better content than most of the present day films and has resulted in mass binge-watching of their content. 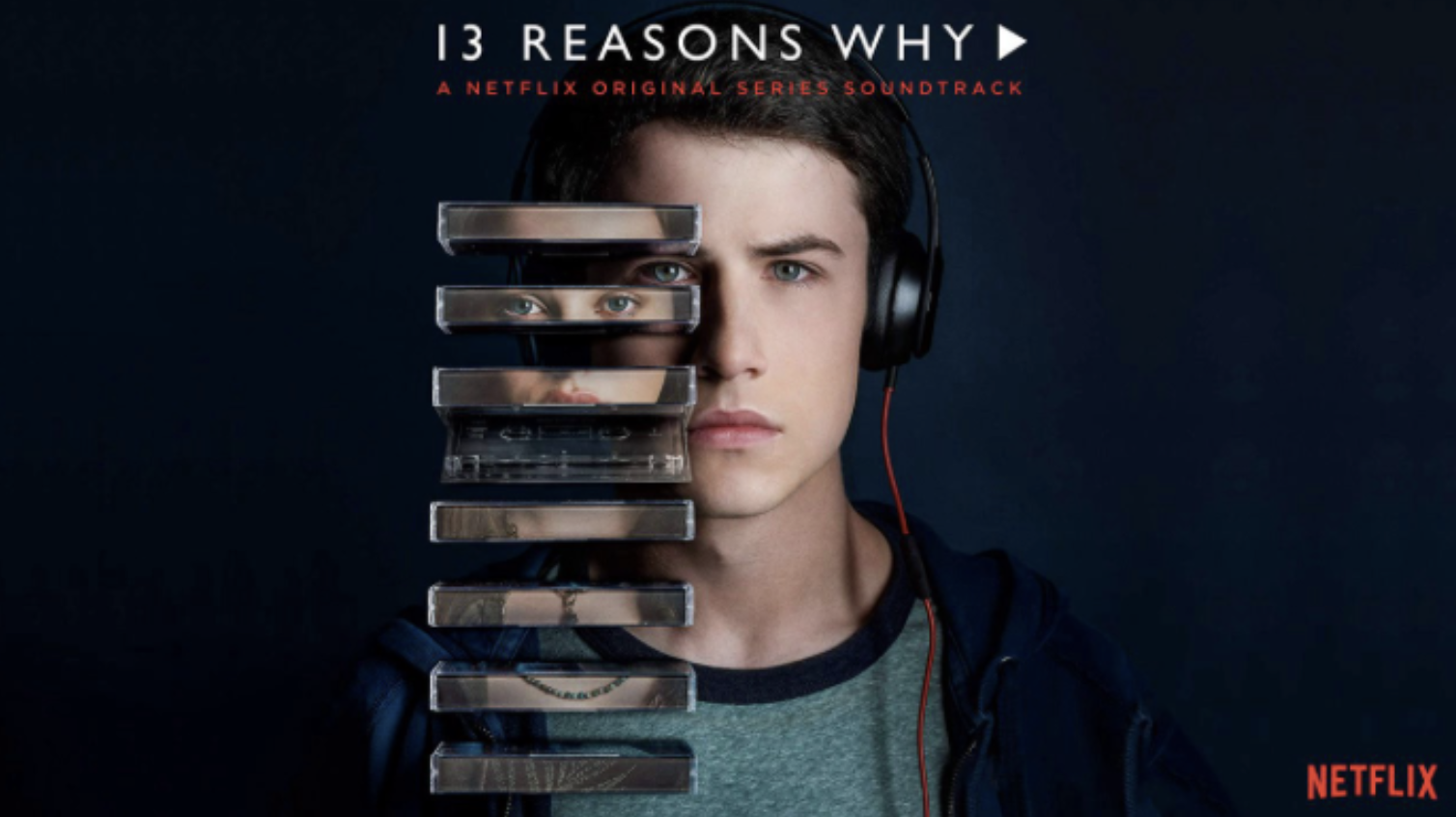 Netflix is a digital service company which provides online streaming of a library of films and television programs. It started as a door to door DVD shipment of shows in 1997, but only saw the actual growth in 2007 when it began streaming its content online. Today, after 20 years of its founding, it’s the biggest online digital service with over 125 million subscribers and an estimated value of over $130 billion. Netflix started as a service, streaming shows and films which it purchased from local companies. Breaking Bad became a very popular TV series once it started streaming on Netflix, with its last season hitting 10.3 million viewers on the first day.

As of 2017, more than 100 million Netflix subscribers watched 1 billion hours of content per week. This led to the fall in a number of conventional TV viewers and attendance in movie theatres. The biggest reason why people are watching Netflix so obsessively is due to a series’ entire season being binge-watched. Binge watching is a practice of watching multiple episodes of a TV programme in rapid succession. Several digital services like Amazon Prime, HBO Go and CBS release one episode every week; but in case of Netflix, an entire season is released at once hence allowing us to binge watch the whole season in a go. Binge is the bread and butter of the company. It believes that by binge-watching, people can complete a season within a few days instead of waiting for months to complete, which not only keeps the viewers attached to the show but also lets them start another show. It is reported that the entire season of Stranger Things 1 was completed in 2-3 days in America, helping it attract more viewers.

In 2011 Netflix started producing its own content named as Netflix Original with House Of Cards releasing in 2013. Several other shows like Orange is the new Black, Altered Carbon, 13 Reasons Why and Narcos became popular TV series. People started liking the original content more, thus boosting Netflix’s aim of creating more than 1000 original series and movies. It is also casting many main-stream Hollywood celebrities and has definitely pulled a lot of movie lovers.

Since the beginning, Netflix has enabled autoplay on default, which makes a viewer watch more and more content. The more a show is binge-watched, the higher is the indicator of its content. But some new research shows that health issues like anxiety, depression and self-regulation occur due to continuous watching of intense content. The behaviour is similar to any other addiction. The release of dopamine in our brain stimulates us to watch more as if it’s a goal to be reached. Since it is so easy to access Netflix on our phones, it is even riskier.

Though Netflix has been able to provide a lot of good content obsessive viewing is surely bad for us mentally and physically. In the way, Netflix is surely going to reach out to more diverse communities and could even put the film industry into danger.

Related posts:
Hyderabadi Comic, Mayank Parakh's Bit On Twins And Their Parents Is As Hilarious As It Is Precise
[VoxSpace Life] Hasidism : The Birth Of A Religion From A Movement
[VoxSpace Life] Ten Inspirational Figures Who Are Propagating Fitness All Across The Country