[VoxSpace Selects] Perumal Murugan : The Rise Of The “Dead” Writer 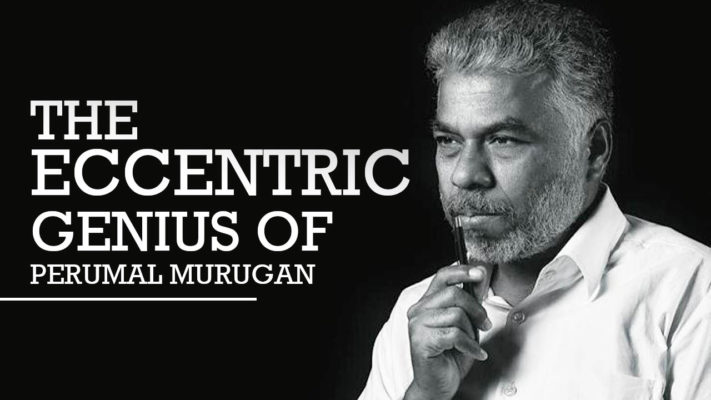 ‘Freedom’ Of Expression, Is It?

Freedom of speech and expression is a myth in Contemporary India. If you read our ancient, medieval and modern history you will see a lot of ideas which were very advanced in their time and many people even accepting many controversial ideas. But, in the present scenario, with the advent of high-speed internet, a person’s freedom of speech and expression has been bound by different factors. You cannot speak anything without offending someone. Major factors for this restriction is ignorance, lack of knowledge and lack of power to understand and comprehend. In the recent years, we have seen many such protests or rather inhuman and malicious mobocracy because of which the creator’s lives were endangered. From a release of a movie to the presentation of an art to the publication of a book and the truth-seeking journalists, every aspect of expression has been jeopardized. Now the creator has to think a thousand things before writing something. One such case was that of the Tamil writer Perumal Murugan, who was forced in exile from his home and profession because his writings offended someone.

The Life Journey Of Perumal Murugan 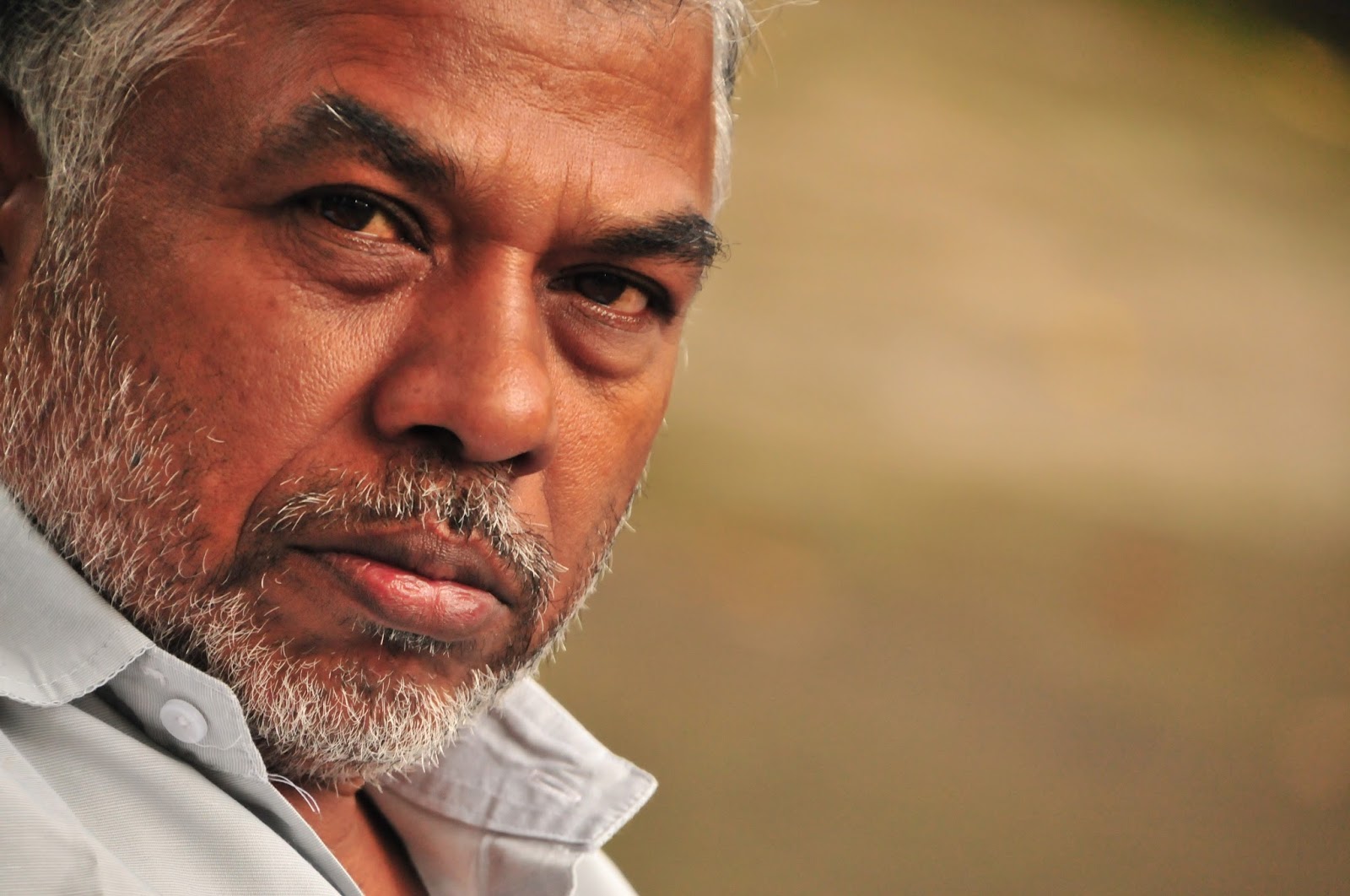 Perumal Murugan was born in 1966 in a town called Thiruchengodu, into a family of farmers. Poetry was a fascination for him since his early ages. Many of his poems were broadcasted on the All India Radio.

Murugan has authored novels, short stories, poetry and many non-fiction books relating to language and literature. His works reflected a lot about the society and how it is run by caste, class and power.

Few Of His Books And A Brief Idea About Them

Nizhal Mutram (1993)– This book reflected his personal experience as a child. His views were that of a child growing up by seeing his soda selling father. This book was translated into English with the name Current Show.

Madhurobhagan (2010) – This book of Perumal Murugan had created quite a stir in Tamil Nadu. This novel deals with the societal pressure of conceiving a child, the different monikers a society places on a childless couple and how a community places them in social brackets. How a frustrated couple deals with this and with their tryst with fate and reality. This novel speaks about a practice of a probable ancient culture among people living around Tiruchengode, about a chariot festival in honour of god Ardhanareeshwara and relaxed taboos about free relations between men and women for one night.

This novel was translated by Aniruddhan Vasudevan as One Part Woman in 2013, which was a hit among Indian readers. This led to focus on it by a certain outfit group in the year 2014, the right-wing groups in Kongunadu started protesting against Perumal Murugan. Many protests took place and after few days unable to control the mob the police came with the idea of “peace talk” and compelled or rather forced Murugan to sign an “unconditional apology” and to withdraw all copies of the novel.

After this incident, Murugan was forced to flee from his residence because of life threats to him and his family. Just imagine what a world we are living in, where a writer has to flee to save himself, so much for freedom of speech and expression. In his words “I could not hold a pen or scratch a line for three months, my fingers went numb whenever I thought about writing”.

“Perumal Murugan the writer is dead and won’t resurrect”.

But like a Phoenix rising from its own ashes he rose again and is back with a bang with his latest novel Poonachi a story of a Black Goat. It just took him two years to hop back. As the saying goes “you can remove a creator from a place, but you cannot remove the creativity in him”

His Novels After His Resurrection

After his ‘resurrection’ Perumal returned to writing in a full-fledged manner. He doesn’t seem to be slowing down for anyone. Here are his novels post resurfacing:

Poonachi Allathu Oru Vellattin Katha (2017) – Some interpret this novel as a satirical experience of what he went through, but Murugan denies this and says that it’s just a story of a small black goat and its life in various situations. Let’s leave it at that.

Mayanathil Nitkum Maram (2017) – This book is a collection of four previous collections of his poetry: Nigazh Uravu, Gomuki Nadhikarai Koozhaangal, Neer Midakkum Kanngal and Velli Shani Bhudhan Nyayaru Vzhyayan Chevvai. This is a take of life from his personal experience and from the point of a coward who has to fight his fight alone while facing a huge foe. This book is translated into English with the title ‘A Tree that stands in the crematorium’. This work of his reflects his fight against the destroyers of his freedom of speech and also the two years where he could not write. The frustration, the helplessness and constraints have all exploded here.

Now Murugan is back and is onto his next novel which is titled Kalimugam, which is based on the middle-class urban society, the first of its kind by Murugan, as his previous ones had an only rural setting. Only time will tell what Murugan has to offer in his next novel.

The Question That Remains, What Next?

Though Perumal Murugan is back, the question still looms, is the direction the country is going in correct, are we reverting back to the era of oppression, and is mobocracy or rather “fringocracy” the path of the future which India has to walk on. Many cases where people are being killed, lynched, threatened, exiled are taking place only because of the inaction of government and also because of the cowardly, deaf, dumb and destitute populace of the country.

Now it’s up to us to choose what the future that we want is. Think and question yourself and rise above like the Phoenix.

“If freedom of speech is taken away, then dumb and silent we may be led, like sheep to the slaughter”.