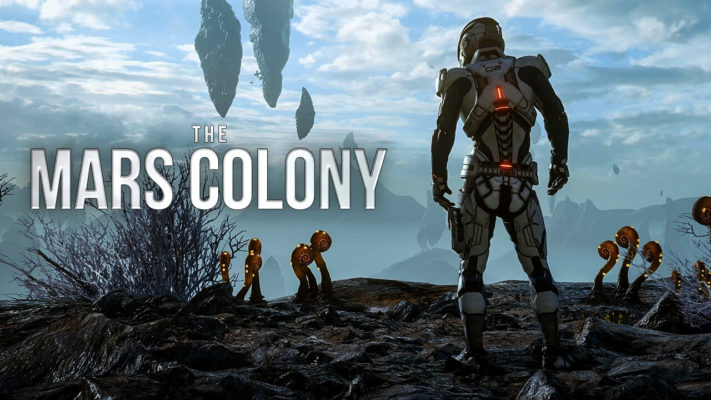 Curiosity Killed The Cat, But It Sent Man To The Moon

Curiosity has driven human since it’s existence, driving us down the trees to establishing great civilisation and reaching the moon. The cold war era saw the great space race between USA and USSR which ended up landing with man landing on the moon in 1969. But today the race has shifted from our beloved moon to the red planet-Mars.

The Mars missions started from the early 1970s but only consisted of sending satellites and land rovers to the planet. Today efforts are made to get a sample of soil from Mars to experiment and find an ancient existence of life. The biggest mission is to land humans and start colonising the planet. Today the plan is not just about hoisting a country’s flag, but about creating a new destination for human civilisation.

Today, competition has severely increased, with countries like India and China, European Space Agency coming into the picture. Recently ISRO of India successfully placed a Mars-orbiting satellite in September 2014 making it the fourth country to do so after USA, Russia and ESA. China is showing seriousness in making possible achievements on Mars mission. It has planned three things in the 2020 mission that includes orbiting, landing and revolving exploration on the planet. ESA has planned to put a man on the red planet by 2023 which doesn’t look much realistic considering the time interval and availability of resources.

It’s not only national space agencies that are working on it, several private players backed by billionaires are trying to achieve the same goal. SpaceX owned by Elon Musk plans to start space tourism soon. Recently in February 2018 it successfully sent Falcon Heavy rocket which is carrying a Tesla Roadster car into Mars orbit. SpaceX has recently come into limelight for learning from its mistakes and achieving great feats. Similarly, Blue Origin backed by world’s richest man Jeff Bezos plans to do the same thing like any other space agency.

NASA known for its several achievements, which include sending a man to the moon and creating the International Space Station, has a very different approach than SpaceX. It plans to send several rockets to Mars to establish a colony for astronauts before they land in 2035. The travellers will live and thrive, producing their own food on the planet.

What makes the mission much more difficult than the mission to the moon is that astronauts have to spend eight months reaching it and the same in coming back, with the addition of one year and eight months on the planet for the Earth and Mars to come closest while orbiting around the Sun. The problem today is not technology but huge financial costs and human survival complexities on the planet. But I’m sure we will soon find a way to establish a colony on Mars, which will be a historic day for entire mankind.